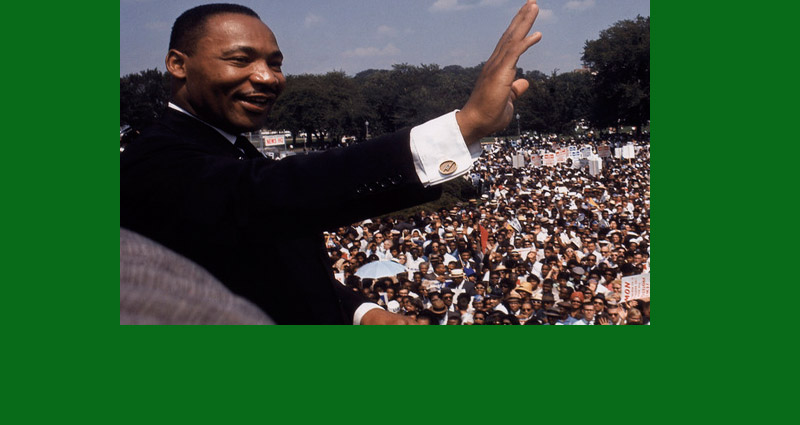 Martin Luther King, Jr. Almost didn’t give the, “I have a dream Speech”.

How MLK came to be on those steps on that fateful day in August of 1963. The speech was one of nine keynote addresses. MLK didn’t sit down to write the speech until the night before the address, as he’d been pretty busy with other events.

The night before, MLK along with some of his most trusted advisors (Clarence Jones being one of them), sat down to write the draft. When they were finished, MLK went back to his room with the speech. The next day, while giving the speech, Jones noted that MLK had done quite a bit of deviation from the draft they’d written the night before.

Mahalia Jackson was Rev. King’s favorite gospel singer.  During the Speech, Mahalia shouted out, “Tell them about the Dream”!

Incredible, the words forever linked to MLK ,”I have a dream,” imagine  if Mahalia had not shouted to MLK to tell ’em about the dream….this famous phrase may not have been a part of King’s legacy.