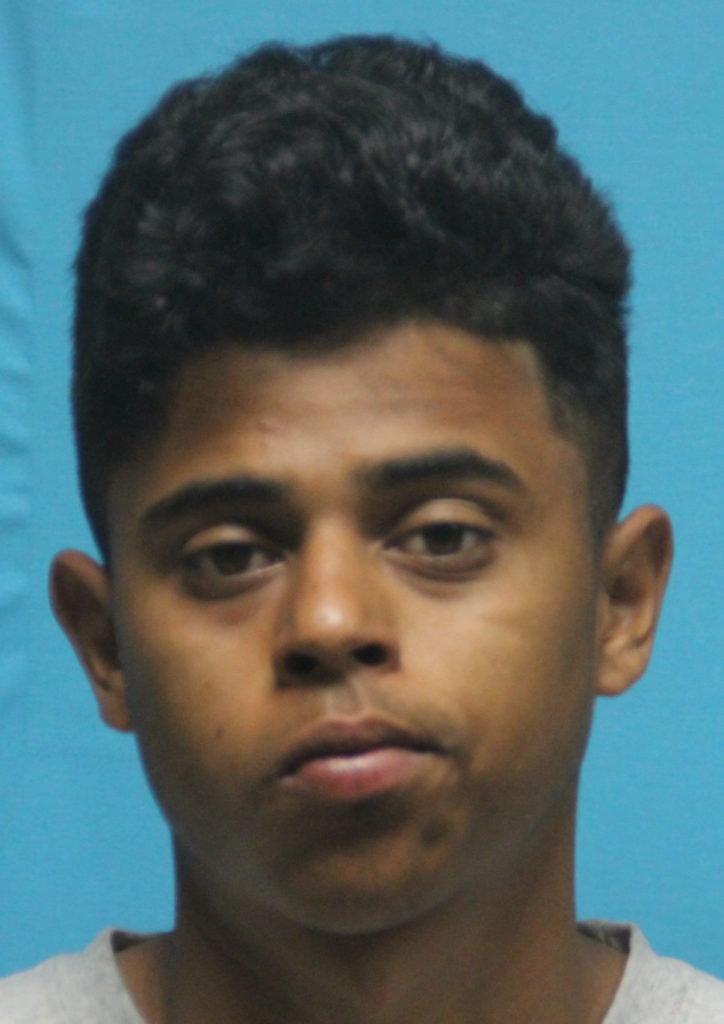 Possession of a Controlled Substance PG 2 in a Drug Free Zone a Felony Third Degree. Remarks: NO DL/ NO SS#, Unknown Cell Phone #. 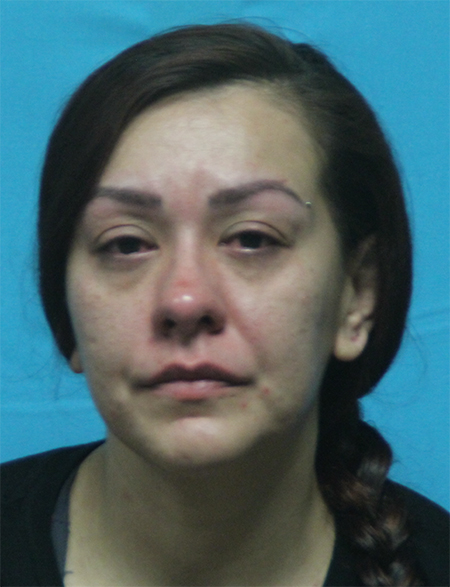 
1.) A Colleyville PD Warrant for Burglary of a Vehicle,

2) An additional Colleyville Warrant for Burglary of a Vehicle. 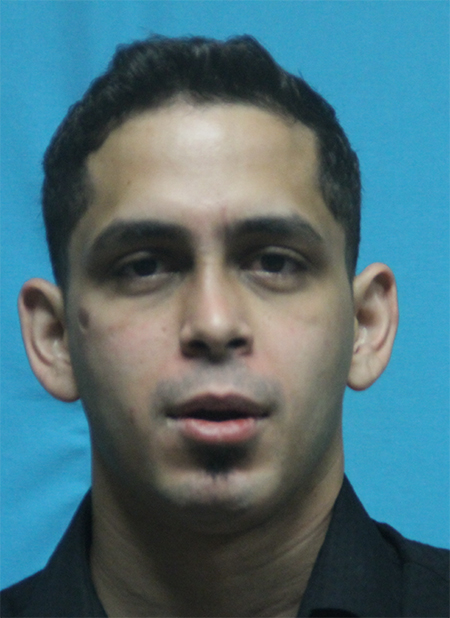 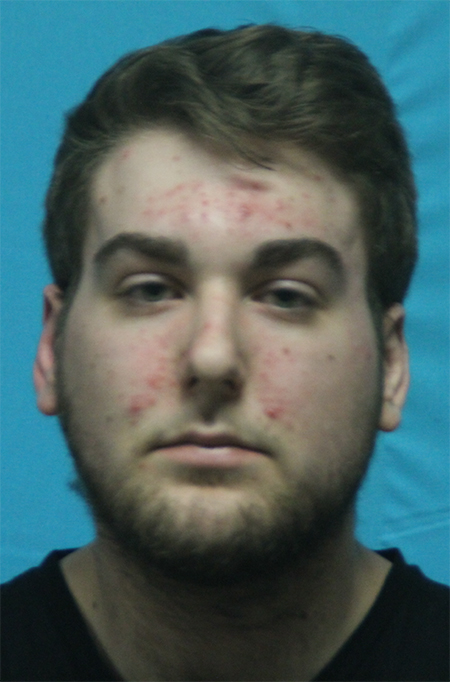 2.) Possession of a Controlled Substance PG 1 more than 4 G, less than 200 G, a Felony Second Degree,

3.)Possession of Marijuana more than 4 ounces less than 5 Lbs.