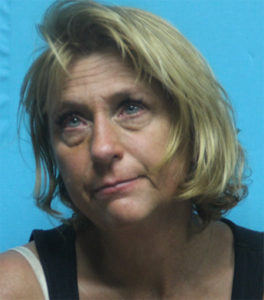 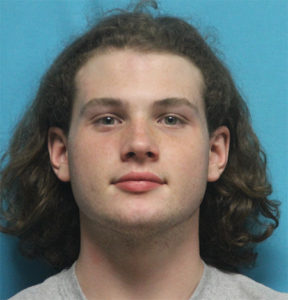 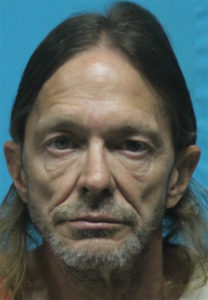 1.)
Possession of a Controlled Substance PG 3 less than 28 G.

2.) Possession of a Controlled Substance PG 3 less than 28 G 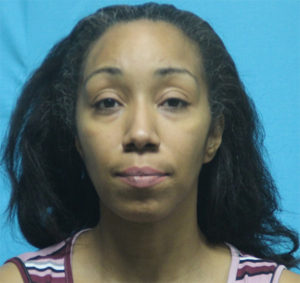 Listed Occupation as a Self Employed Cosmetologist and Home 1105 Amherst Dr #2042, Bedford, TX.

Possession of a Controlled Substance PG2 More than 4 G less than 400 G a Felony Second Degree. 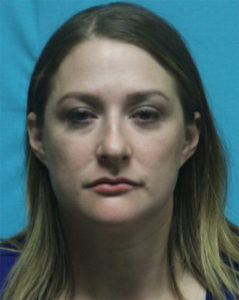 Arrested Sept 17, at 3:37 AM at 4100 Colleyville Blvd by Officer Erik Flores and Charged with; 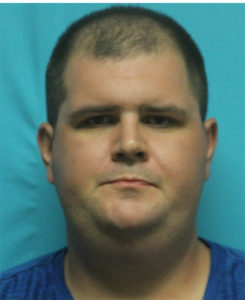 Listed Occupation as Self Employed and Home 8355 Hardwood Dr #2123,

1.) Possession of a Controlled Substance PG 2 more than 4G less than 400G a Felony Second Degree

2.) Possession of Marijuana Less than 2 ounces. 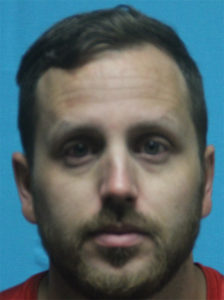 Listed Occupation as Sales for Fit for Life and Home 3763 Marigold Ave., Ft. Worth, TX.

1. ) Possession of a Controlled Substance PG 2 more than 4 G less than 400 G, a Felony Second Degree

2.) Driving with a License Invalid with a previous Convection and Suspension without being Resolved. 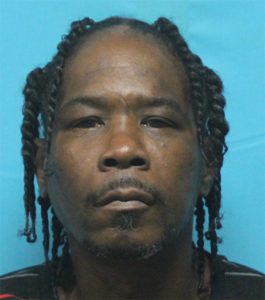 Listed as unemployed and Home 2521 Winding Road, Ft. Worth, TX.