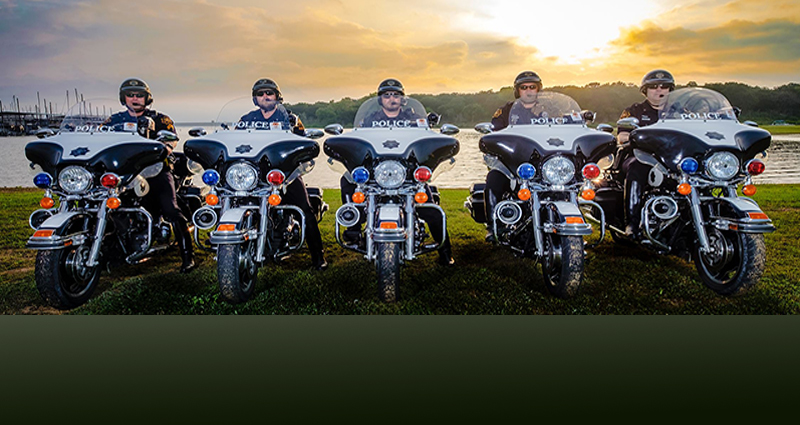 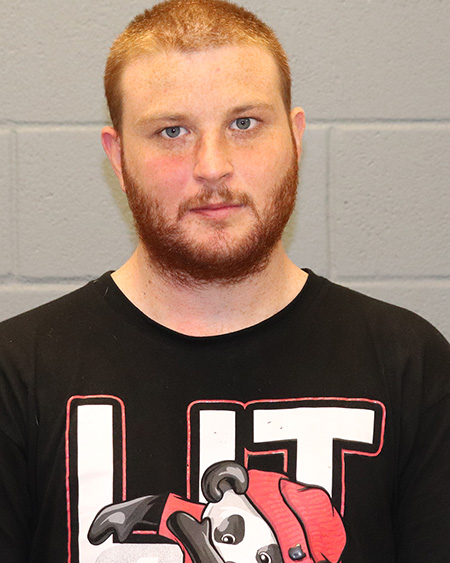 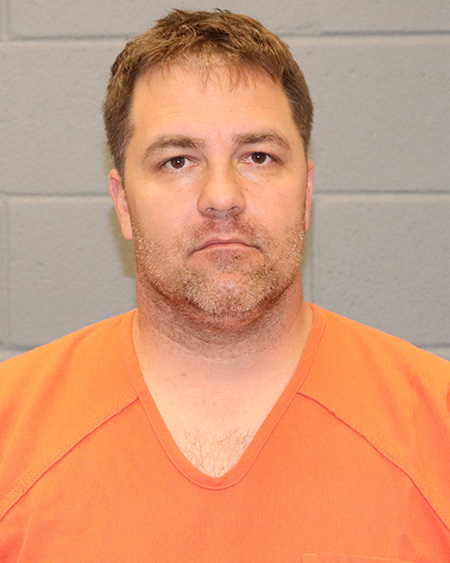 All Arrested Book-Ins this week in PDF


Weekly_Book-ins
Media Report on all Police Incidents in PDF:
MediaReport
LNO relies on Federal and Texas Freedom of Information Acts (Chapter 552 of the Texas Government Code) to obtain information here in, which is public information. LNO has been reporting on arrests in the area since 2000. If you have been proven innocent or the charges dismissed please contact LNO as soon as possible.