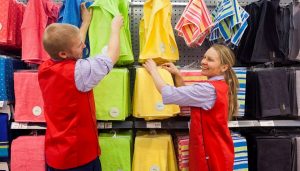 With summer approaching and many young adults expected to look for short-term work in order to bridge their finances or grow their professional skills, the personal-finance website WalletHub took an in-depth look at 2019’s Best Places for Summer Jobs as well as accompanying videos.

To view the full report and your city’s rank, please visit:
https://wallethub.com/edu/best-places-for-summer-jobs/21137/