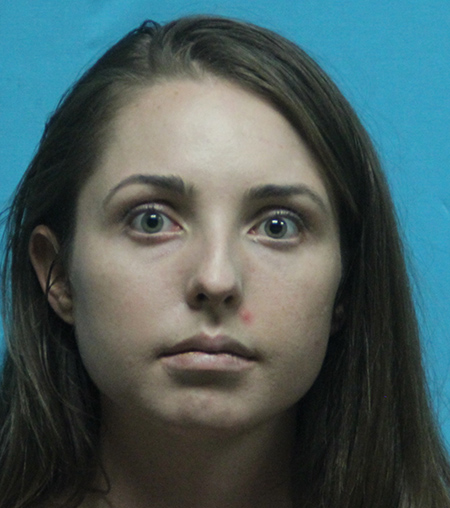 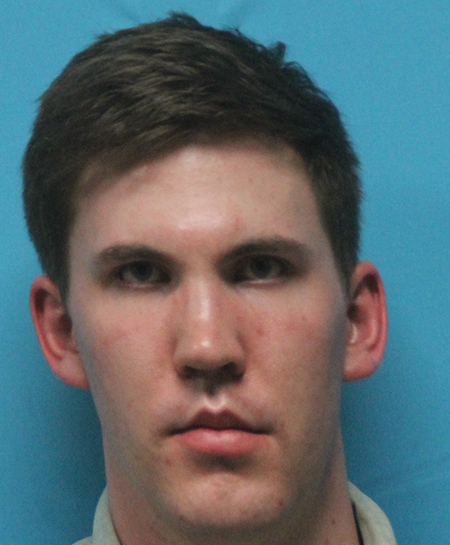 Arrested on Sept. 05, 2019 by Westlake Officer M. Keller and Charged with;

2.) Possession of a Controlled Substance PG 2 More than 4 gram less than 400 gram, a Felony Second Degree

3.) Duty on striking fixture on HWY or Landscape less than $200. 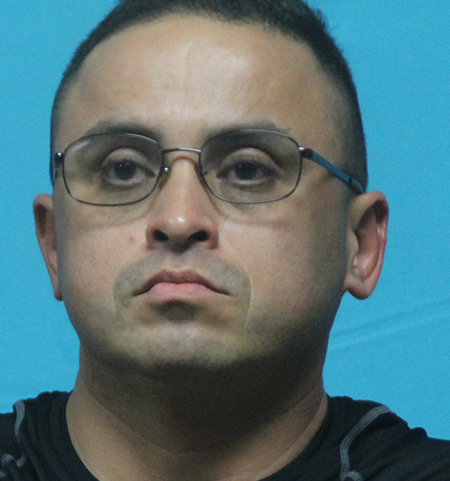 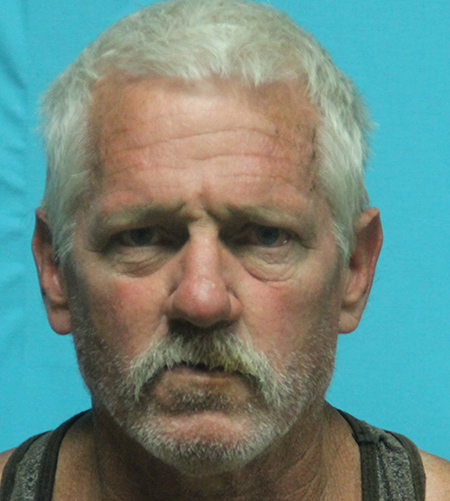 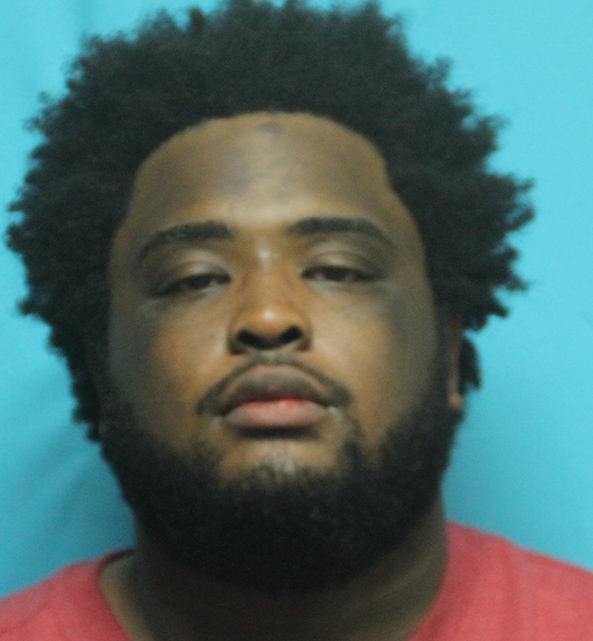 Possession of a Controlled Substance PG 2 more than 4 gram less than 400 Gram a Felony Second Degree. 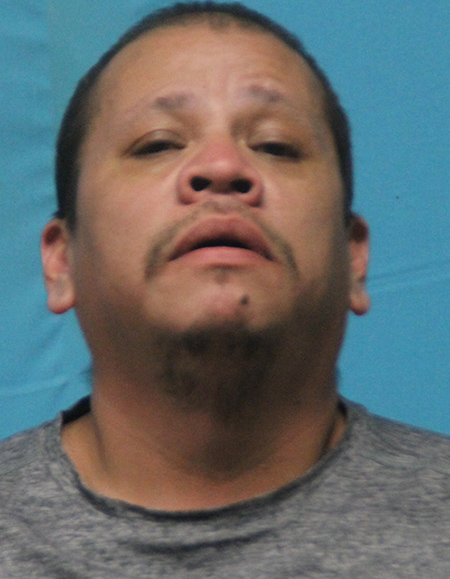 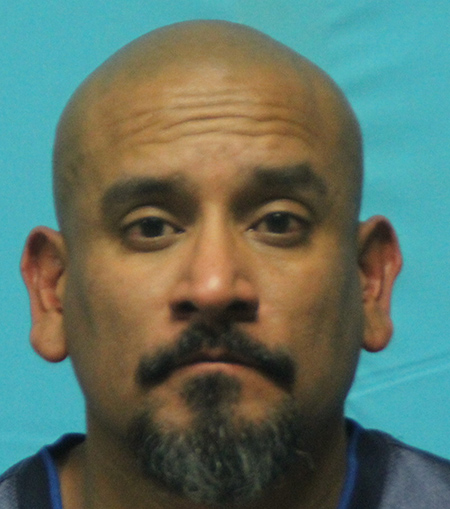 Listed Occupation as Machinist at Bell and Home 2200 Neches, Ft. Worth, TX.,

1.) Unlawful possession of a Firearm by a Felon, a Felony Third Degree

2.) Possession of a Controlled Substance PG1 More than 1 gram and State Jail Felony 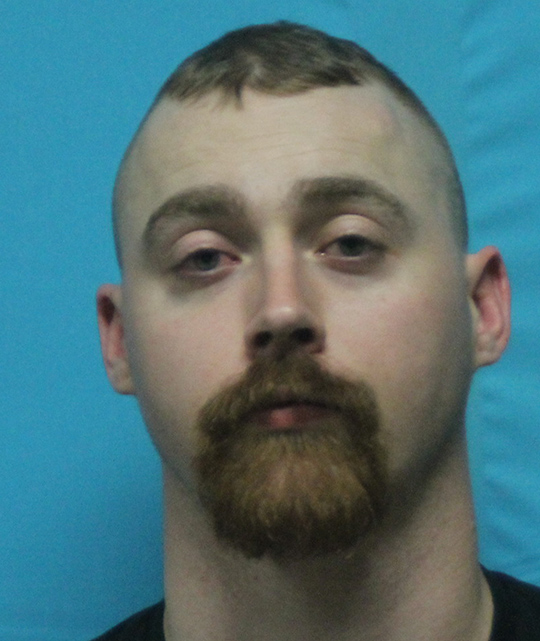 2.) Unlawful Carrying of a Weapon 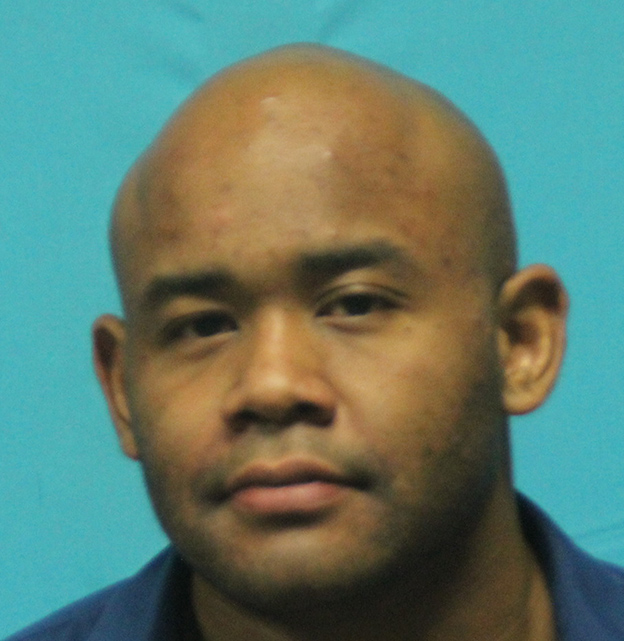 Possession of Drug Paraphernalia.
LNO relies on Federal and State Freedom of Information Acts  to obtain information here in which public information. LNO has been reporting on arrests in the area since 2000. If you have been proven innocent or the charges dismissed please contact LNO as soon as possible.