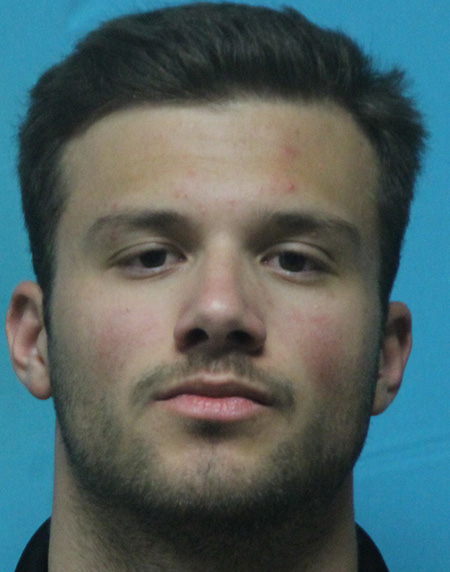 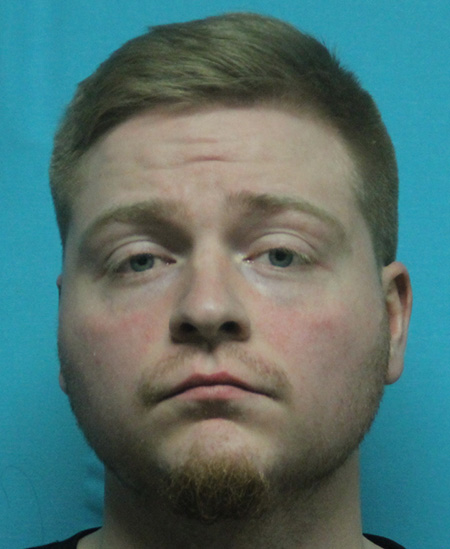 Listed Occupation as Security Officer at Gaylord, Texas.
Arrested on Jan 7, 2020 at 11:14 PM by Officer T. Harris at 100 Parkwood Dr Fort Worth. and Charged with; 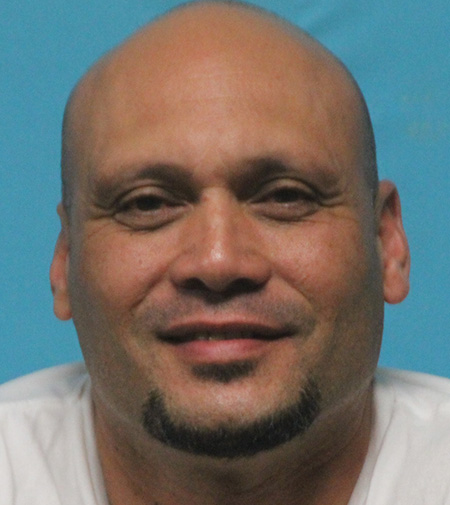 Driving while Intoxicated
LNO relies on Federal and State Freedom of Information Acts to obtain information here in which public information. LNO has been reporting on arrests in the area since 2000. If you have been proven innocent or the charges dismissed please contact LNO as soon as possible.