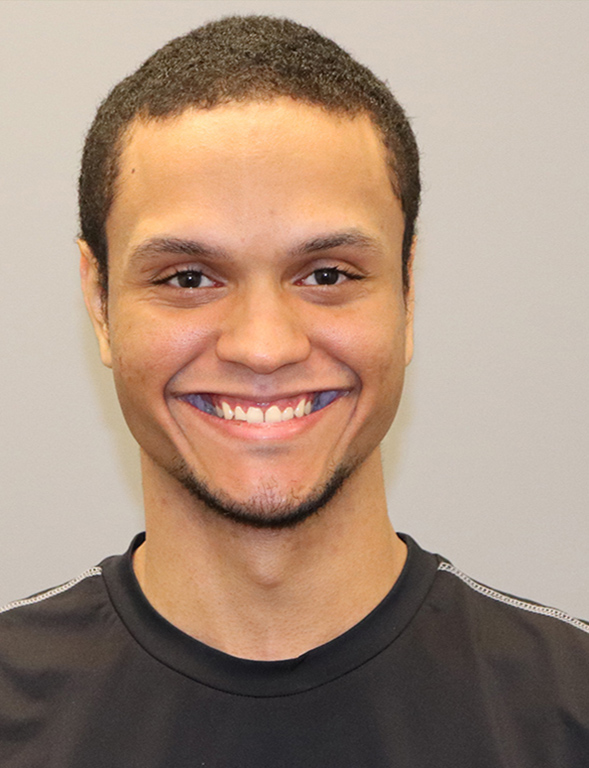 Allow LNO to Present an Incredible Dumb A–

April 8, 2020
GRAPEVINE, TX-Grapevine Police arrested a man for coughing into an officer’s face and claiming he had coronavirus. 27-year-old Jonathan Dechoudens is charged with Harassment of a Public Servant, a 3rd degree felony. 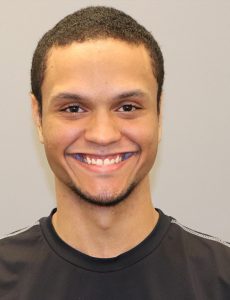 On Friday, April 3, at approximately 12:45am, a Grapevine Police officer was sitting in his marked patrol unit in a parking lot off Northwest Highway, with his driver’s side window down. Dechoudens ran up to his window and began to cough in his face, stating he was infected with coronavirus. When the officer confronted the Dechoudens, he was told it was a joke.

The officer, fearing exposure to the potentially life-threatening illness, called in additional units and medics to screen Dechoudens for symptoms. Once cleared, Jonathan Dechoudens was arrested and booked into jail. He was first booked for Terroristic Threat, but after consultation with the Tarrant County District Attorney’s Office, the charge was changed to Harassment of Public Servant.

The Grapevine Police officer who was coughed on continues to monitor his health daily, and remains free of symptoms. He was cleared to continue working, and is temperature-checked before beginning each shift, as are all employees who enter the Grapevine Public Safety Building.

The Grapevine Police Department values the safety of the community and its officers, and will continue to ensure that all first responders do their part to slow the spread of the virus. This includes wearing personal protective gear as needed, utilizing sanitizing liquids and wipes, and checking all suspects for symptoms of coronavirus before they are taken to jail. Anyone who claims they are trying to give the virus to another person will face charges.