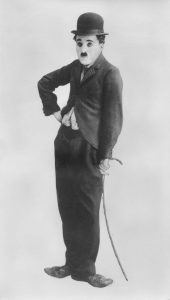 July 3, 2020
So how much would you pay for a famous prop from your favorite film?  Here are some of the most noteworthy sales of movie memorabilia.

The bamboo cane Charlie Chaplin used in his 1936 flick modern times sold for$91,800 in a 2004 memorabilia auction. 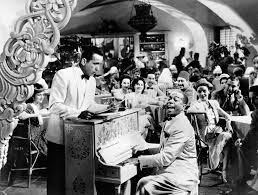 In 2008, an autographed edition of Ian Fleming’s  “You Only Live Twice”

sold for $84,000 at auction.  The book inscribed by Fleming to the real James Bond, the American bird expert after whom the character was supposedly named. 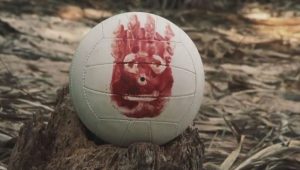