DAVID TYLER PAGE, 29, white male of 2449 L Don Dodson Drive in Bedford, TX.  Colleyville PD – DRIVING WHILE INTOXICATED.  Arrested at 4400 Brown Trail at 2:06 AM on 8/28/15 by Officer Joseph Campbell.  Page listed his occupation as Help Desk Analyst at Elvin Systems.  Transported and booked into the Keller Jail at 2:16 AM on 8/28/15.  Not arraigned at press time. 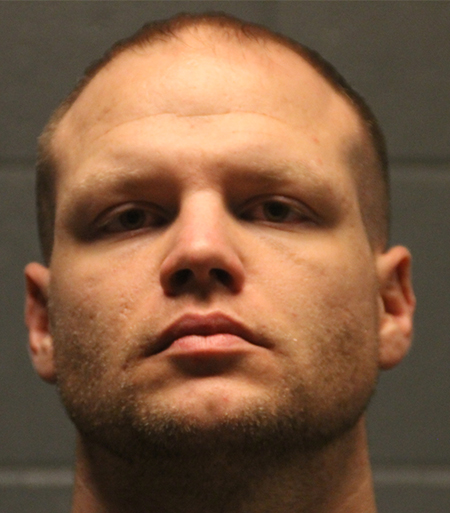 CHAD AUSTIN BROOKS, 31, white male of 13108 Overlook View Trail in Fort Worth, TX.  Colleyville PD – DRIVING WHILE INTOXICATED.  Grapevine PD Warrant for Drove From Controlled Access Highway.  Arrested at 5300 Pool Road at 12:37 AM on 8/28/15 by Officer Dara Young.  Brooks listed his occupation as Manager at On The Border.  Transported and booked into the Keller Jail at 12:49 AM on 8/28/15.  Not arraigned at press time. 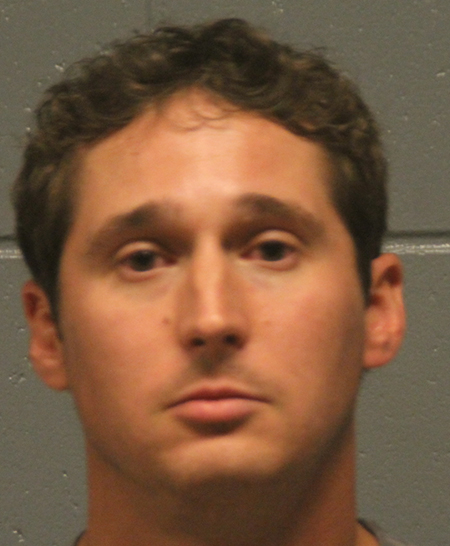 RAUL ALEXANDRO RAMIREZ, 20, Hispanic male of 1805 Toplea Drive in Euless, TX.  Colleyville PD – DRIVING WHILE INTOXICATED/OPEN ALCOHOL CONTAINER.  Arrested at 2900 Beldon Trail at 2:39 AM on 8/25/15 by Officer Andrew Bray.  Ramirez listed his occupation as Forklift Driver for Poly-America.  Transported and booked into the Keller Jail at 2:42 AM on 8/25/15.  Released per Holding Agency on 8/25/15. 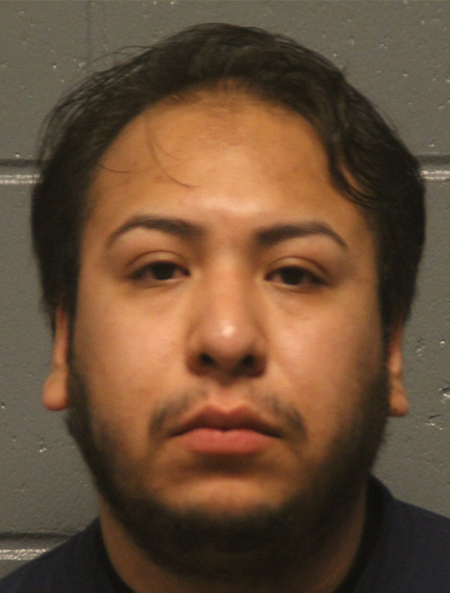 DEBORAH ANN HOLLOWAY-PORTER, 59, white female of 4108 Southwood East in Colleyville, TX.  Colleyville PD – DRIVING WHILE INTOXICATE/OPEN ALCOHOL CONTAINER.  Arrested at 4403 Colleyville Boulevard at the Walgreens at 4:56 PM on 8/23/15 by Officer Matthew Foss.  Holloway-Porter listed her occupation as Cashier at Sam’s Club.  Transported and  booked into the Keller Jail at 5:12 PM on 8/23/15.  County Surety Bond of $1,200; released on 8/24/15. 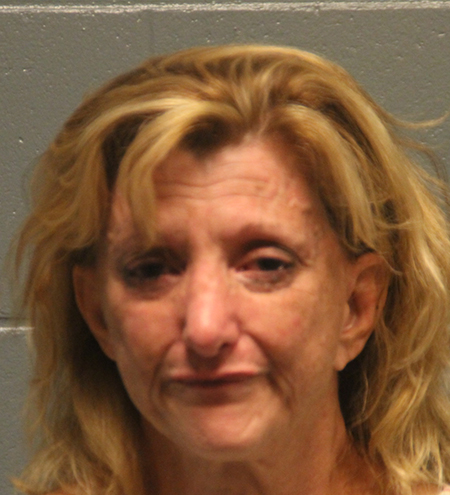 KYLE AUSTIN KELTON, 26, white male of 4813 Ford Court in Colleyville, TX.  Colleyville PD – DRIVING WHILE INTOXICATED/OPEN ALCOHOL CONTAINER, Possession of Drug Paraphernalia.  Arrested at 5800 Broughton Drive at 2:59 AM on 8/23/15 by Officer Dara Young.  Kelton listed his occupation as Manager at Carrabba’s.  Transported and booked into the Keller Jail at 3:18 AM on 8/23/15.  County Surety Bond of $1,000 on DWI charge and Municipal Surety Bond of $421 on PDP charge; released on 8/23/15. 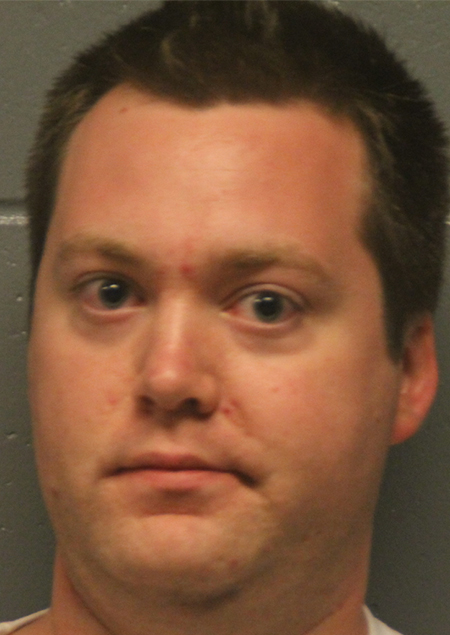 MICHAEL VAN DAVIS II, 41, white male.  Colleyville PD Warrant for Counterfeiting.  Arrested, transported, and booked into the Keller Jail at 2:05 PM on 8/21/15 by Keller Officer B. Shimanek.  Transferred to Tarrant County Corrections Center on 8/25/15, where he is currently held. 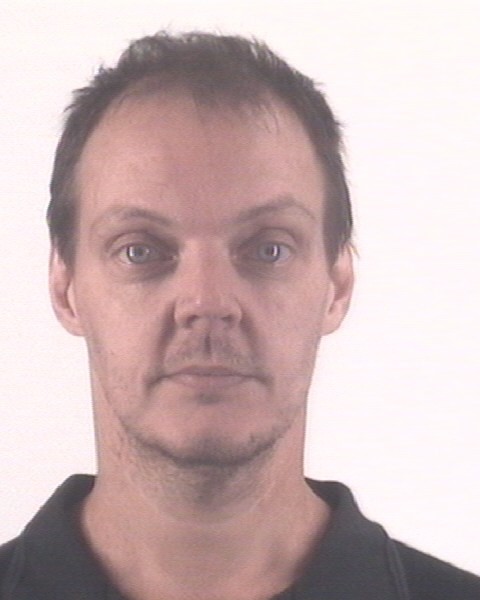