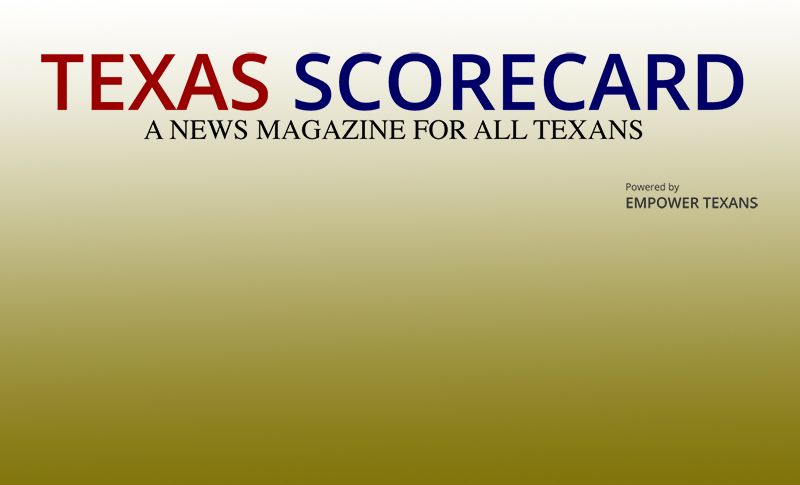 Reprinted from
Texas Scorecard A news magazine for all Texans 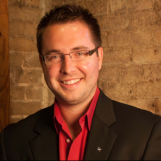 Liberal Democrats are working hard to protect long-time, Republican incumbents on the Colleyville City Council through the formation of the “Protect Colleyville PAC.” Unsurprisingly, the group has employed alarmist rhetoric aimed at distracting voters’ attention away from substance and an ever-increasing level of outrage among local residents.

City Councilman and taxpayer advocate Chris Putnam is opposing the “Protect”-backed incumbents in favor of their challengers; Bobby Lindamood, Tammy Nakamura, and Richard Newton. Texans for Fiscal Responsibility has also endorsed all three. Another group, the “Preserve Colleyville PAC,” has sprung up in opposition to “Protect.”

“Protect” falsely claims “big money special interests” have run amok in Colleyville and are funding their opposition, without citing any political contributions to substantiate their rhetoric. Apparently, the thousands of local citizens who’ve become more engaged at City Hall over the last two years are “special interests.”

Late last year, hundreds of residents repeatedly testified over the course of several council meetings in opposition to Mayor David Kelly’s desire to prematurely change the city’s comprehensive development plan to include higher-density projects. Of all local issues in Colleyville, this would affect the greatest number of residents. Consequently, it sparked the most controversy and outrage.

Putnam, an outspoken opponent of the high-density plan and the city’s indifferent reaction to public outrage, gave his explanation of the issue at a town hall in December of 2015. He advocated for a more transparent process that would seek public input before rushing to approve a new 190 page policy document years ahead of schedule.

Public opposition at December’s final council meeting was diverse and well prepared. Hundreds of residents submitted their written opposition, while dozens testified. Many attendees admitted they had never previously attended a council meeting, but the severity of the high-density issue motivated them to speak.

Public testimony lasted for over four hours, pushing the council meeting until after midnight. But after Kelly abruptly cut off council debate and pushed for a vote, the council voted 5-2 in defiance of the public. Booing immediately erupted in the chamber, with several citizens storming the dais in frustration. “Protect” is supporting both Kelly and Mogged, who voted for the higher-density plan without hesitation. And although Carol Wollin voted against the plan in the face of intense public pressure, she has now aligned herself with “Protect.”

In early 2015, over one thousand citizens signed and circulated a petition opposing the unnecessary use of eminent domain along Glade Road. “Protect” is now supporting the three incumbents who pushed for eminent domain and opposed the petition.

Hundreds of residents continue to express concern about skyrocketing water rates, an issue affecting dozens of North Texas cities such as Irving, Richardson, and elsewhere.

Transportation projects have also been a prominent issue. Putnam successfully persuaded his colleagues to rethink the redevelopment of Highway 26, converting it from merely a wasteful beautification project to one that actually expands the road for commuters.

Over three hundred Colleyville residents signed a petition opposing TexRail, a passenger train project pushed by the Obama administration that’s slated to pass through the community, posing new noise and safety concerns for residents. Chuck Mogged, who is also supported by “Protect,” voted for a 2009 resolution supporting new taxes and fees for government-run rail.

Strange bedfellows from both sides of the political isle have joined hands to “protect” long-time Colleyville incumbents from citizen opposition. The outcome of May’s election will determine whether Colleyville will maintain the status quo, or be governed by a more responsive, transparent, and representative council. Early voting is currently underway, with Election Day on Saturday, May 7th.