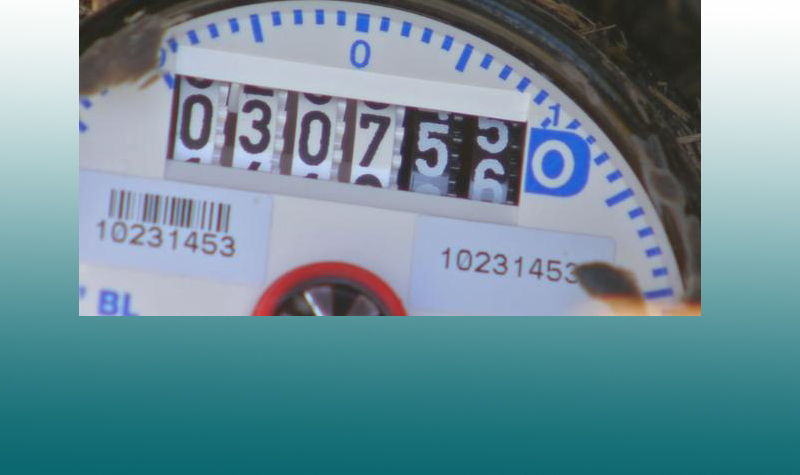 The roll back of the tiered rates establishes a flat rate of $4.36 per thousand gallons of use, for all gallons not included in the base rate. The current base rate is $13.55.

The new flat rate will take effect Aug. 1, and will apply to water consumption in July, reflected on August bills.This is an interim rate that will be in effect until a comprehensive water and wastewater rate analysis can be completed. That analysis should take about 90 days.

Once the study is complete, the City Council will work on establishing a permanent rate; however, it seems unlikely that the city would reinstitute a tiered rate structure. As part of determining a permanent rate structure, the City Council will look to cover operating and capital investment costs for the city’s water and wastewater systems. The new rate is anticipated to be determined and in effect by the end of 2016.

While going with a flat rate will result in a decrease in revenue for the remainder of the fiscal year, the City Council has taken steps to offset that by reducing expenditures in the utility fund. The reduction in revenue will not impact the delivery of services to citizens or currently budgeted items.

Mayor Newton acknowledged that resetting water rates at the mid-year point was an unusual move. But he pointed out that the change doesn’t cost the city anything and it doesn’t delay anything, but it does give some relief to some citizens so, there was no reason not to act now to establish an interim rate.