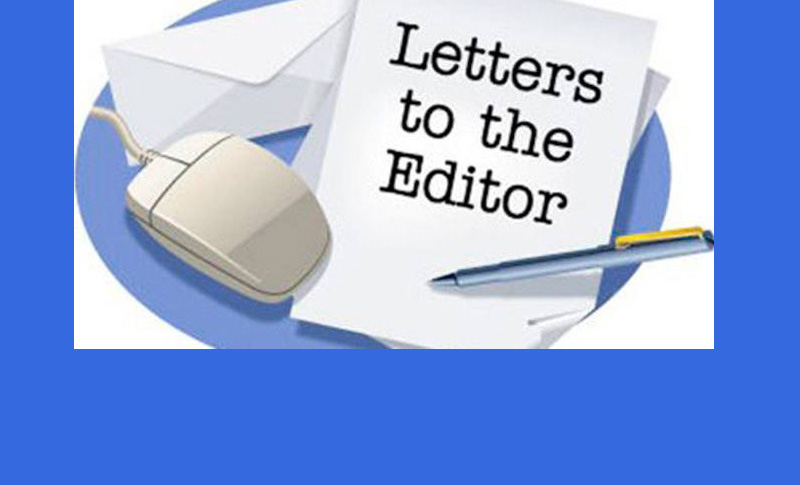 Letter to the Editor – Protect Colleyville and Mike Sexton

With early voting now completed LNO now can confirm what has been suspected for some time. The Chad LaPrelle candidacy for city council place 4 was a complete fraud – a decoy to draw fire away from their real candidate, Mike Sexton, in what is now an open and public collaboration with Bullock and his Protect PAC supporters.

Sexton duped many in town by trying to play “the man in the middle who can mediate factions” when all along he was perpetuating an elaborate con the voters. His campaign has been quietly supported by the Protect PAC camp which was validated yesterday by comments from former councilmen who run the Protect strategy. Protect quietly instructs their voters not to vote for LaPrelle but Sexton because they know candidates they publicly support risk losing by wide margins such as seen in last year’s slate 62% – 38% slate election that ushered in a new Mayor and council majority.

Sexton plays both sides in the meantime while counting on the same Protect/Democrat coalition that sustained the past administration for over a decade to deliver him a victory this weekend. Sexton has attempted to con and manipulate voters since the outset of his campaign.

He started by trying to convince many conservative elected officials including State Reps, a Senator and several of our own council people active in the conservative movement that he was “one of them, a committed conservative Republican” to garner their support for his campaign.

This first con was exposed when some of Sexton’s own friends and neighbors outed him as a vocal liberal democrat. Sexton initially claimed to be “a republican primary voter” which is the standard game played by liberal candidates in non-partisan elections to confuse voters. When caught in his lie he then quickly changed his story and claimed to have voted for Libertarian, Gary Johnson. He did finally publicly acknowledge being an Obama voter because it was too difficult to hide after defending Obama and his policies publicly for many years.

Sexton also told many people he met with prior to the campaign that he was running for city council “as a stepping stone to higher political office”. He has never publicly denied stating this to multiple people. The point here isn’t that Sexton is a liberal democrat. It’s that he and the Protect PAC have engaged in a willful and deliberate fraud on the voters, as well as the many elected officials who took the time to meet with him.

Sexton’s employment history is also a source of great mystery and bears questioning by voters. It seems to be acknowledged that Sexton has been unemployed for some time, and there is no record of the triathlete training “business” he claims to have sold being any kind of going concern. Sexton’s own LinkedIn Profile  https://www.linkedin.com/in/tridaily/ reveals two stints of less than a year in Pharma/Sales. His longest noted employment stretch at a bona fide company was four and a half years at “Enterprise Rent a Car” and there’s a five-year gap in employment history.

It begs the question – what qualifies Sexton to represent our taxpayers other than being a likable con man? With last year’s overwhelming election results Colleyville seemed to have fully moved past the days of these type of self-serving politicians running our city. The Sexton/Protect con on our voters should be offensive to every person who isn’t mixed up in the shameful cabal of bitter, angry long-time city insiders who remain apoplectic that Colleyville’s own citizens voted in record numbers last May to end their decade-plus closed system.