Recent Arrests in Keller as Reported by Keller Law Enforcement 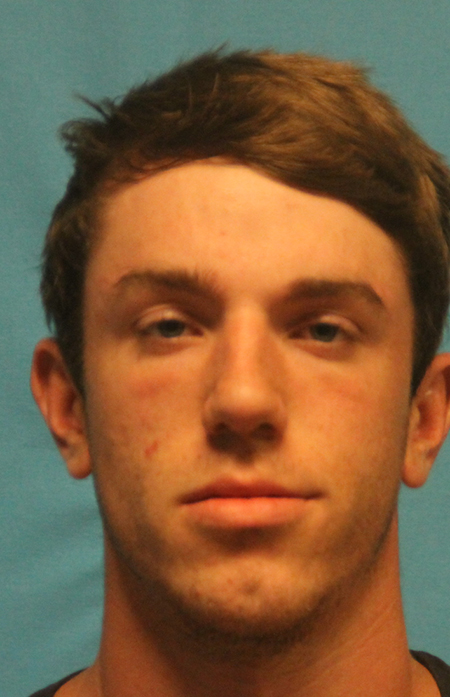 
Possession of Marijuana less than 2 ounces, Bond set at $750. 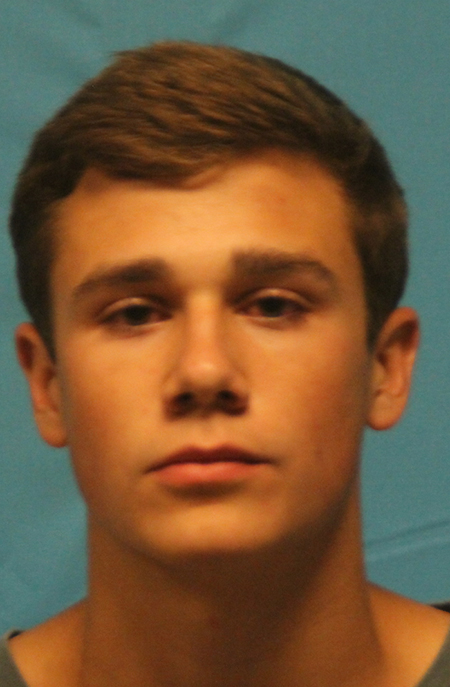 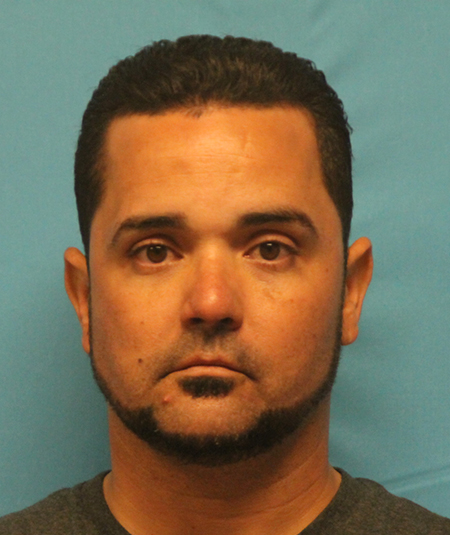 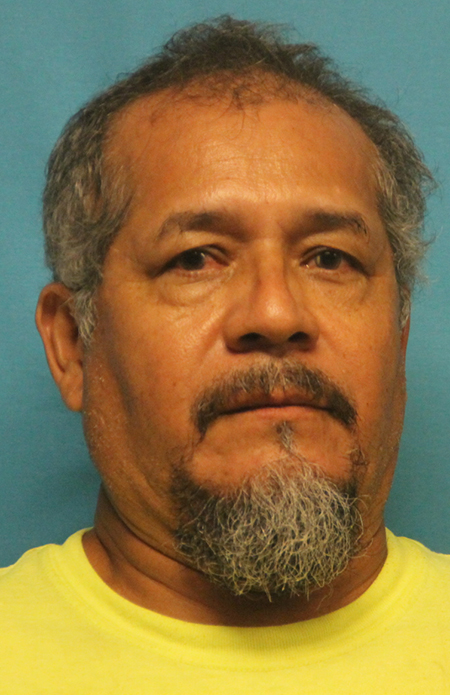 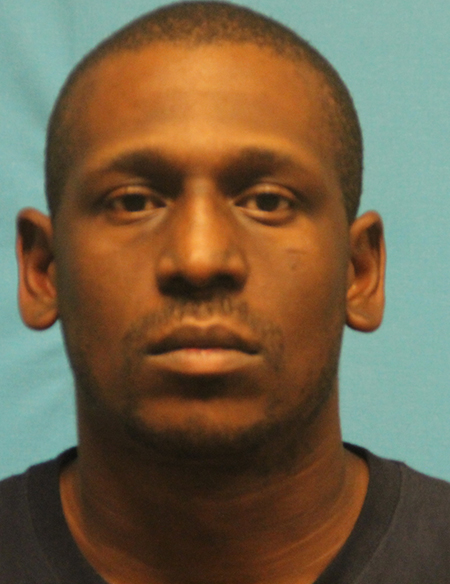 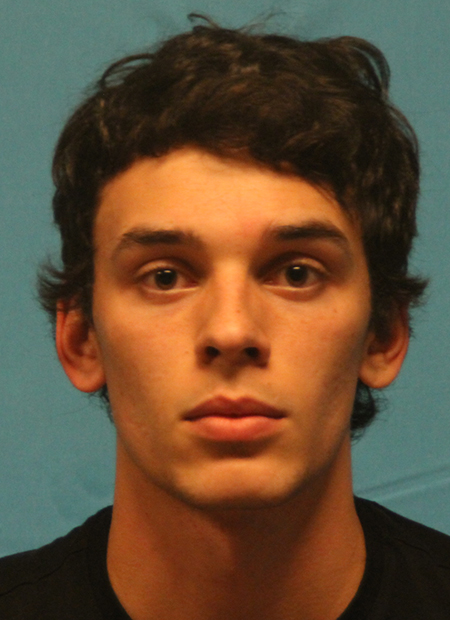 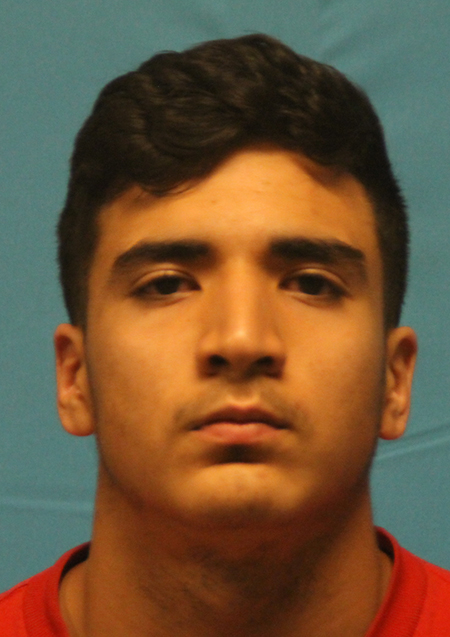 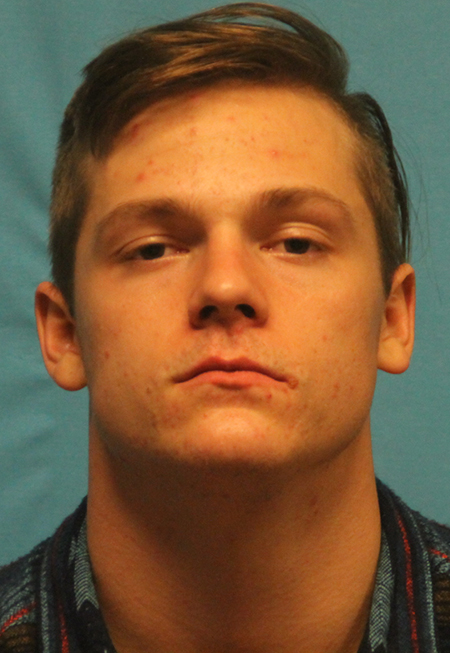 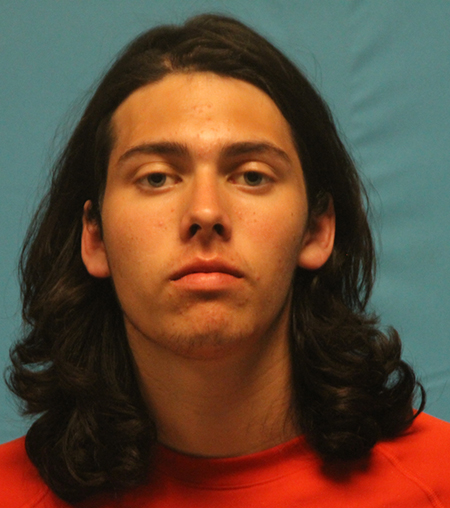 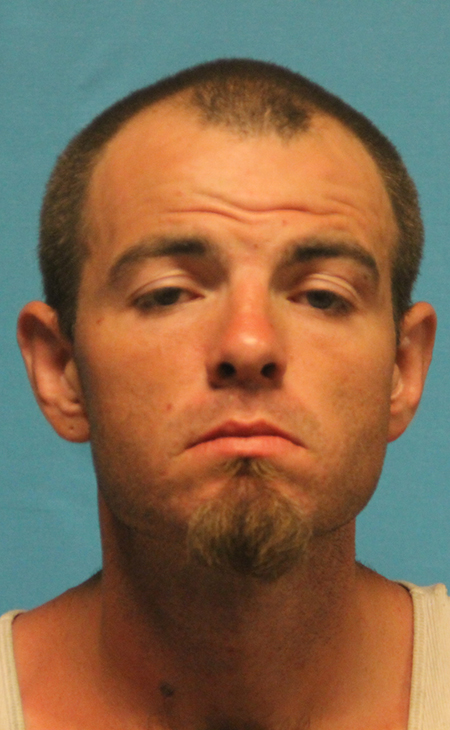 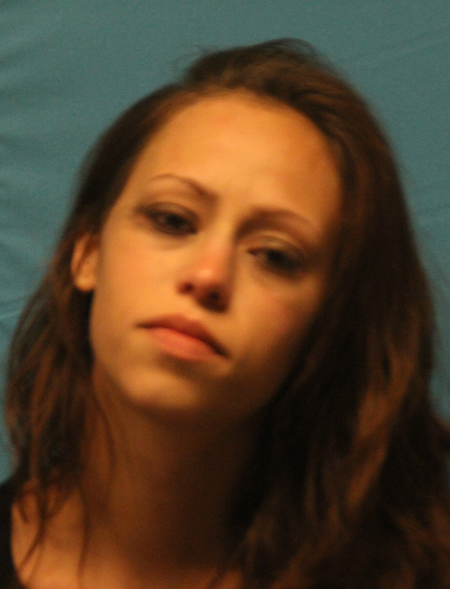 
ROBBERY, a 2nd Degree Felony, Bond set at $7,000.
“Arrest information is obtained from various Federal and State Freedom of Information Acts and the information herein is public information. LNO has been reporting on arrests in the area since 2000. If you have been proven innocent or the charges dismissed please contact LNO as soon as possible.