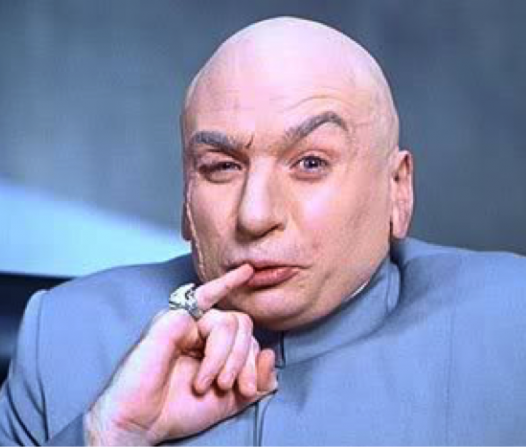 Would you take Political Advice from this Man?

If so, Ft. Worth’s Biggest Eater and Self-Appointed Political Pundit Bud Kennedy is your man.
He apparently supports Becky St. John for GCISD School Board, but why is that a surprise?

Good ole’ Bud is always free with calling every conservative a member of the Tea Party or Supported by Empower Texas.

You only need to be concerned about a school district that is incredibly in debt; and a Board of Trustees that received $28 million in FREE TIF money and voted to spend ALL of IT on the Grapevine Football Stadium!
This is the same complex the original estimate was that $1 million would be needed for renovations!

A more prudent approach would be to face up to the security needs of our schools to protect our children and explore the cost of these desperately needed fixes, versus a new football stadium. (and I am a BIG football fan).

If you like your school taxes and you agree with the out of control spending on off shoot schools or indoor training facilities, versus Teacher Pay Raises and a measurable educational results; then don’t vote for a fiscal conservative such as Amy Putnam.

But if you would like a little self control on GCISD spending habits, then elect a conservative like Amy on Saturday June 16th.

Finally and frankly, I don’t see a thing wrong with the basis the Tea Party was originally founded which included accountability with the Tax Payers money.

Further, concerning Empower Texas, thank goodness there is some organization that can rally conservatives against the “Blue Tide” of liberalism their opponents seem to be hoping for next  year! 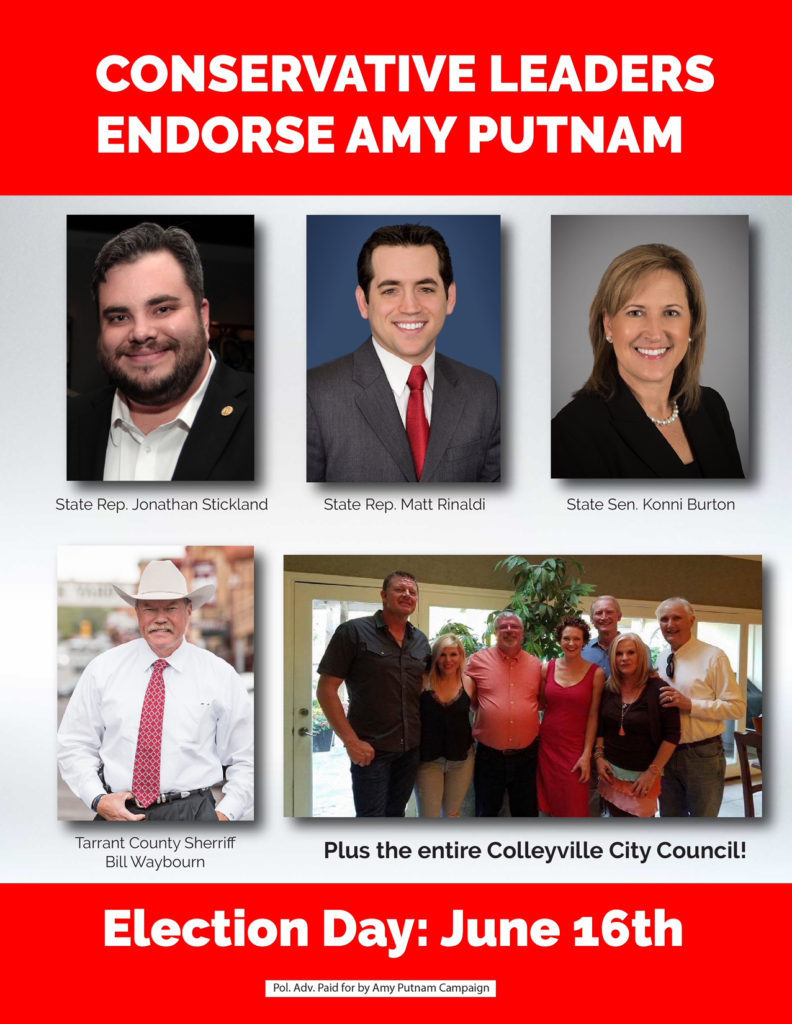