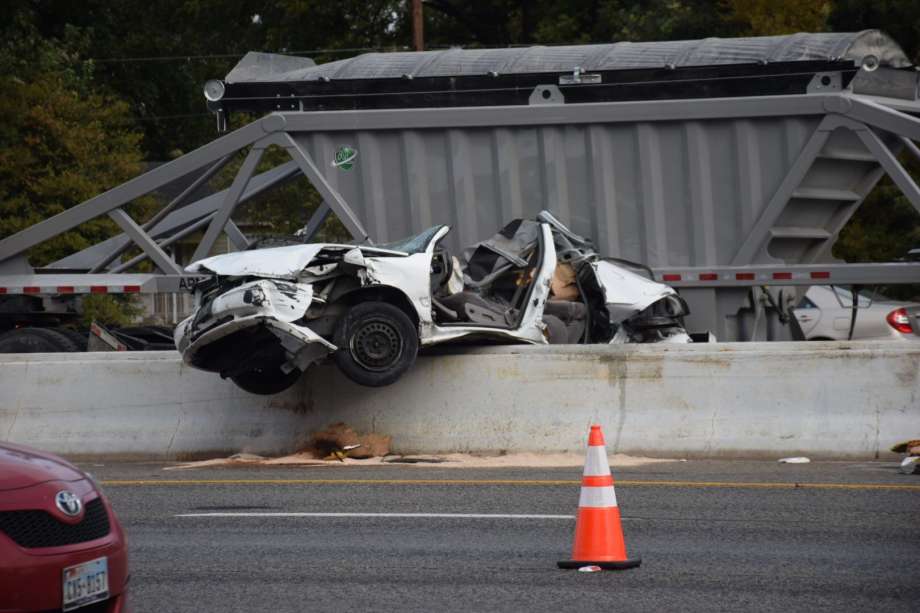 The latest findings from Patterson Law Group’s annual report in an effort to help make the city’s roadways safer.

Fort Worth, TX   August 6, 2018  Road construction is never a pleasant process. Having to deal with added commute times and reroutes is enough to give anyone a headache. However, new data suggests that road construction has left Fort Worth residents with more pain than just a headache.

Last year, Patterson Law Group compiled five years worth of traffic data from the Traffic Operation Division of the Texas Department of Transportation to create the first interactive accident study for the city of Fort Worth. The goal was to reduce and prevent accidents at intersections that have historically been notorious for crashes. Patterson Law Group worked to advocate for increased safety at intersections like Henderson & Weatherford, which was revealed to be the most dangerous intersection in 2016 with 51 crashes that year.

This year, 2017 data illustrates a threat to driver safety greater than driver distraction at Henderson & Weatherford: road construction. The ongoing construction on I-35 has taken a terrible toll on safety. A total of 1,176 accidents occurred along I-35 in 2017.

Moreover, six out of the ten most dangerous intersections (which includes highway overpasses for these purposes) in the city fell along I-35 with a cumulative total of 325 accidents and 107 injuries. I-35 and Western Center Blvd. ranked at the top of the list with a total of 81 crashes reported at or around the intersection.

“To be honest, I am not surprised,” says Travis Patterson, Managing Partner of Patterson Law Group. “My family lives in Fort Worth and we have to drive through the construction on I-35 often. It is a treacherous place to drive – there’s no doubt about it. Too many people are driving distracted, which is an absolutely terrible idea anytime you’re driving, but especially in a major construction zone. I know I’m not alone when I say that I’m sure ready for the construction to be over.”

Patterson Law Group hopes the annual study will encourage drivers to keep their eyes and ears open on the road, especially while driving through construction zones. An accident can happen anywhere at any given moment, and there is no doubt construction enhances the dangers.

About Patterson Law Group: Patterson Law Group is a Fort Worth law firm founded on the principle that those who are hurting deserve access to justice, regardless of the severity of injuries. Patterson Law Group not only advocates for the injured, but also promotes safer policies and habits that can help prevent future injuries for years to come. To learn more, click here.