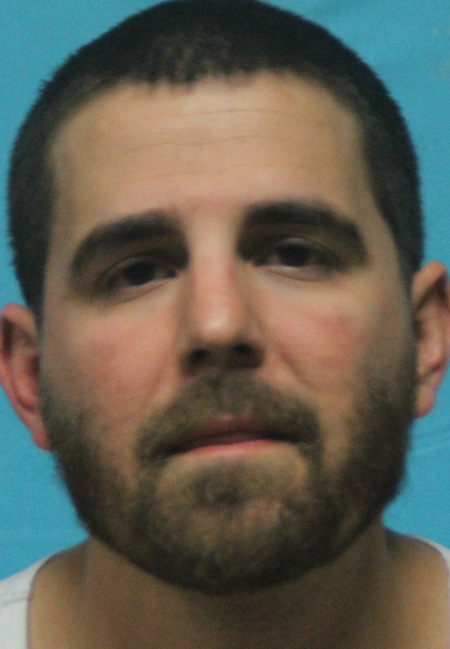 Recent Arrests in Southlake, Texas – Special Educator at Keller ISD Charged with Injury to a Child or Elderly/Disable intent on Bodily Injury!

Injury to a Child or Elderly/Disable with intent on bodily injury! 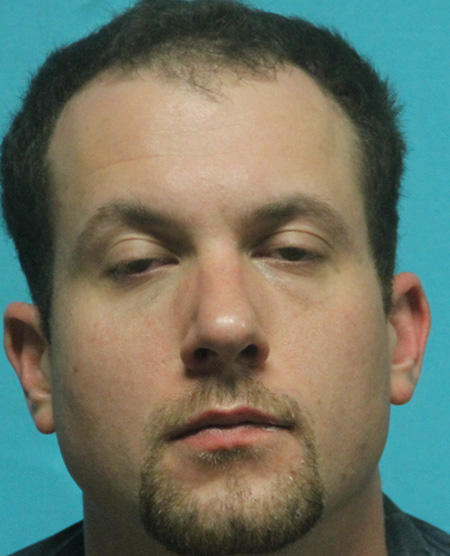 Arrested on Christmas Night at 8:28 at his Home by Officer T. Mueller and Charged with; 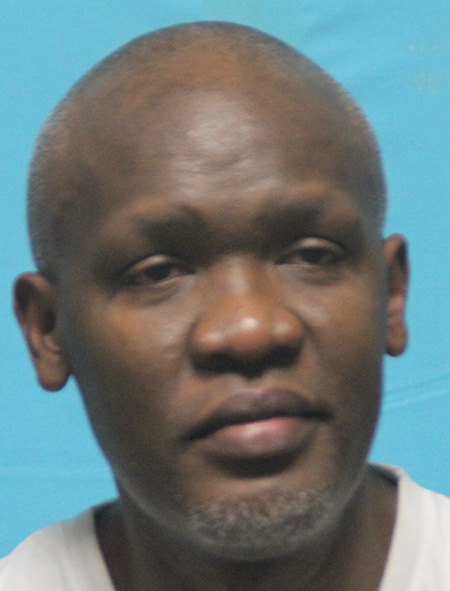 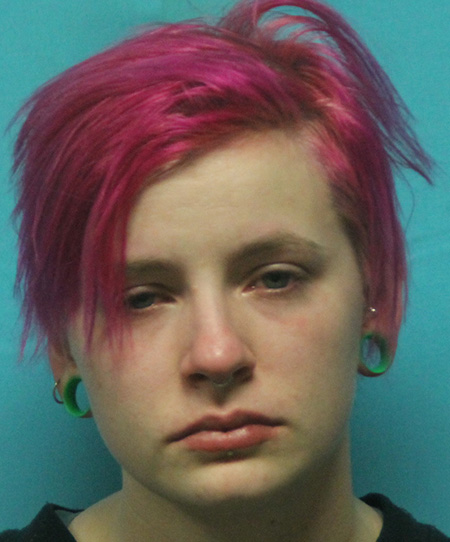 1.) Evading Arrest or Detention with a Vehicle, a Felony Third Degree. 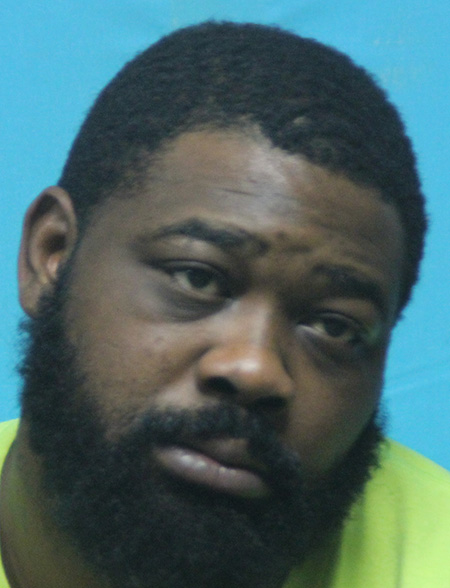 2.) Possession of a Controlled Substance PG 3 less than 28 G, Class A Misdemeanor,

3.) On a Keller PD Warrant for No Operator’s License,

4.) On a Keller PD Warrant for Failure to Appear,

5.) On a Roanoke PD Dept Warrant for No Operators License,

6.) on a Roanoke PD Warrant for Failure to Appear, 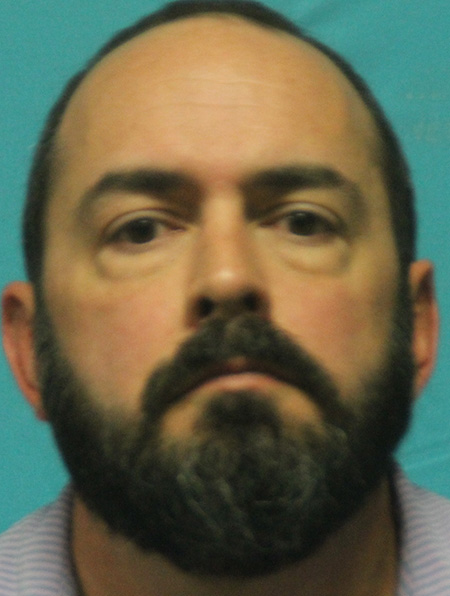 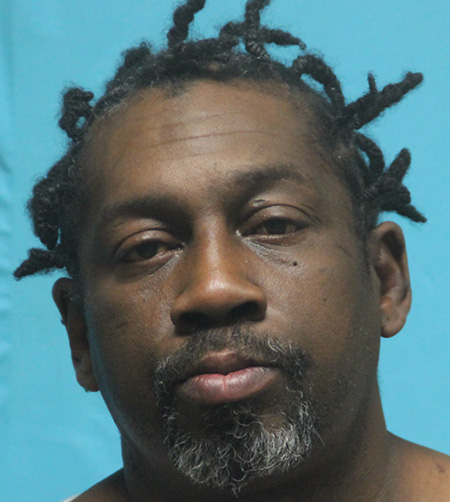 1. Driving While Intoxicated with an Open Alcohol Container in the Vehicle,

2.) On a Balch Springs Warrant for No Seat Belt-Passenger,

3.) On a Balch Springs Warrant for Failure to Appear.  Total fine $716 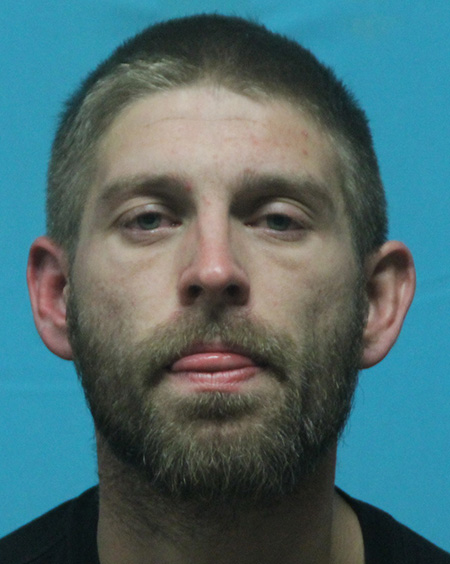 
Listed Occupation as Subcontractor and self employed home at 4533 Reaford DR., Haltom, City.

1.) On a Southlake PD Warrant foe Possession of a Controlled Substance PG1 less than 1 G a State Jail Felony,

2.) On a Haltom City PD Warrant for No Driver’s License,

3.) On a Haltom City PD Warrant for No Driver’s License,

Note, LNO will not accept telephone calls about removing postings on this site, only emails to the editor may obtain a response.