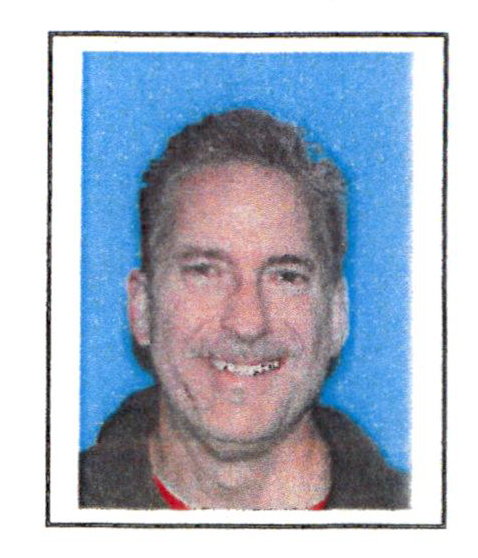 55-year-old Jeffrey Brooks faces a charge of Indecency with a Child-Sexual Contact, a second degree felony. He turned himself in for the warrant on January 28, 2020, and was released after posting a $25,000 bond.

Brooks is accused of making sexual contact with an 8-year-old girl in 2005 at Grapevine Faith Christian School.

The victim came forward in late 2019, after learning Brooks was employed as a teacher at South Euless Elementary.

No other allegations have been made against Brooks. Any parent who believes their child could be a victim should contact Grapevine Police or their local law enforcement agency immediately. 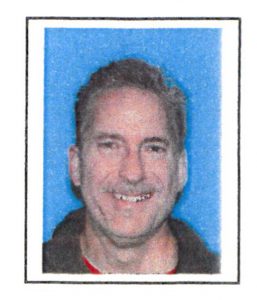