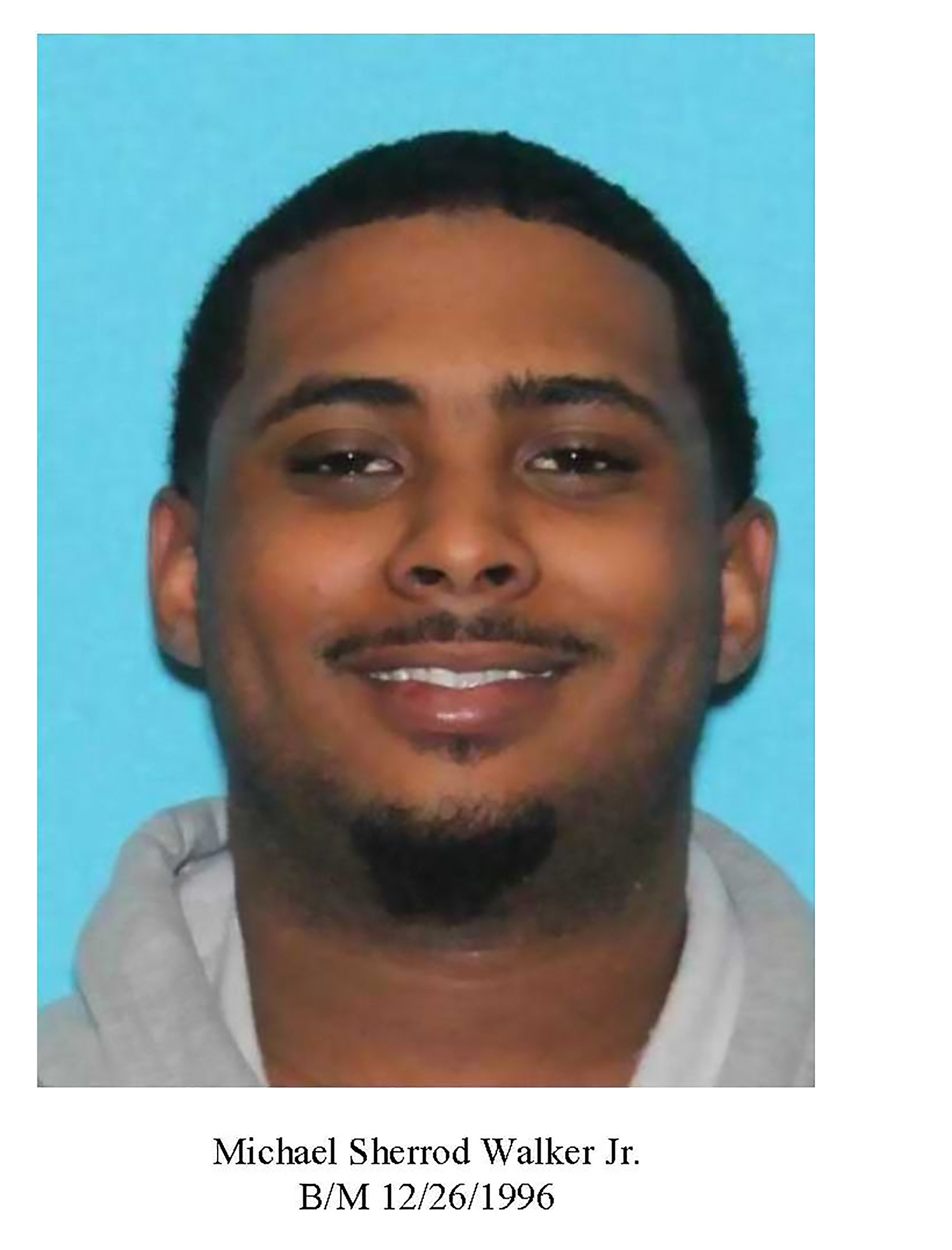 Sheriff Waybourn said, We will find him, and we will bring him to justice.”

The Tarrant County Sheriff’s Office is releasing the following picture and information regarding the Murder of Atiyeh Symone Chatmon, a 23-year-old female. This incident took place around the 1900 block of Golden Heights Road, Haslet Texas at approximately 5:48PM on March 3, 2020. Currently we are currently looking for a suspect by the name of Michael Sherrod Walker Jr., a black male, DOB 12/26/1996.

When asked, Sheriff Waybourn said, “We have our team of investigators on this. We know who he is, and we are working every angle to locate him and bring him to justice.” He went on to say, “I want to thank Fort Worth Police Department, the Texas Rangers, and all the other law enforcement agencies that assisted during the initial phases of this investigation. We went from not knowing what happened to having a face and a name of the person who committed this murder. We will find him, and we will bring him to justice.” The Sheriff also wanted the community to know that we believe this person to be armed and to not try and approach this individual on their own.

If you have any knowledge of Michael Walker’s location, please contact the Tarrant County Sheriff’s Office at, 817-884-1213. Do not attempt to approach this individual on your own. 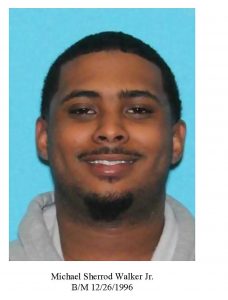