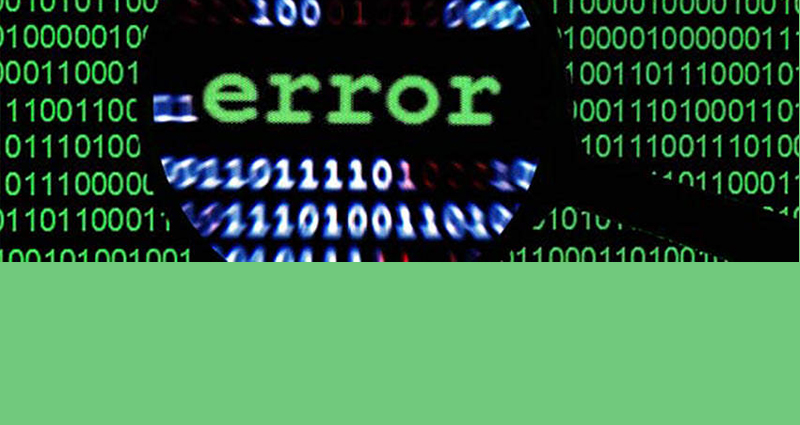 Just prior to this article from Ross Keseg, LNO had contacted Judge Glen Whitley by Internet form asking if he had a role in the software company that was awarded a county contract, as well as an email to County Commissioner Gary Fickes asking for comment and verification.  There has not been adequate time to respond, if LNO receives a response it will be posted upon receipt.  The following is a Guest Column; LNO continues to attempt to get responses.

Note; the following email was received from County Commissioner Gary Fickes concerning the question of Judge Glen Whitley interest in the Software company…. “Glen Whitley DOES NOT have any ownership or financial interest in any such company. CUC (Council of Urban Counties) is an organization that represents large counties and those counties adjacent to them. It’s the same as TML-Texas Municipal League and TAC-Texas Association of Counties. It’s a voluntary organization and no one except their staff is paid. All elected officials volunteer there time. This is no different than multiply cities or counties working together on issues like insurance, purchasing, drainage, roads fire stations, jails. Yes, they had a bad vendor, that doesn’t mean you junk everything they’ve done. The ET article is filled with half truths, and misinformation. ” Tarrant County Commissioner Pct 3, Gary Fickes.

Guest Column by by Ross Kecseg

Dallas, Tarrant, and Travis Counties had previously wasted millions in taxpayer money on AmCad, a private software firm that was hired to develop jail management and other critical software.

AmCad was selected despite offering a high bid of $11.8 million, because counties wanted to own the software, not license it. A competitor, Tyler Technologies, was willing to license software to the same counties for far less, at only $6.4 million.

AmCad was chosen. But the plan flopped, as AmCad went bankrupt. The counties were left with an expensive, useless product riddled with glitches.

Instead of finding a credible firm to contract with, the same counties again chose to develop their own software – known as TechShare – through a partnership with the Texas Conference of Urban Counties (CUC). The CUC also handled the failed AmCad deal, but was again selected to manage the dubious venture.

The archaic software systems used by both counties need to be replaced. But the price tag of counties developing their own software, instead of licensing it, is simply staggering. Documents obtained by Direct Action Texas via an open records request show Tarrant County has spent millions on TechShare in recent years.

The Texas Scorecard has submitted its own request to the Tarrant County Auditor, Renee Tidwell, who has yet to respond with TechShare’s total price tag.

TechShare is so costly that Travis County has already pulled out. Despite the mounting costs, the project’s two biggest proponents remain outgoing Dallas County Commissioner, Mike Cantrell, and Tarrant County Judge, Glen Whitley. Whitley serves on the CUC’s Board of Directors as the TechShare’s Vice Chairman.

One motivation to push TechShare forward is the misplaced desire for counties to develop and own software. The other is the fact it’s bankrolling the CUC, one of the most powerful and influential government lobbies in Texas. In fact, a news report ranked the CUC as the second most powerful “public sector lobby” group.

During the 85th legislature in 2017, the CUC primarily focused on stopping two property tax reform bills – Senate Bill 1 and Senate Bill 2 – that would have given local taxpayers a public vote on excessive county tax hikes.

It’s unclear how much counties have spent on TechShare overall. But the CUC is using millions in taxpayer money ­­– not only to develop overpriced software they will own – but as a cash cow to support their own anti-taxpayer lobbying efforts.

The lobby group is funded by its thirty-seven member counties, which pay membership dues. An entity the size of Tarrant County likely pays between $40,000 to $50,000 per year. So while the CUC generates roughly $1 million in dues annually, TechShare rakes in tens of millions.

Since the CUC is a “private” association, even though it’s wholly taxpayer supported, it remains unclear who profits from it directly.

Tarrant and Dallas Counties are forcing taxpayers to fund a costly, government venture into the software licensing industry. And they’ve hired an anti-taxpayer lobbying group – with a failing track record – to do it.

Despite the fact that private companies could provide the needed software for a fraction of TechShare’s cost, Tarrant County officials are planning to waste millions more on the next phase at Tuesday’s commissioner’s meeting.

Unless taxpayers demand for the charade to end, Whitley and Cantrell will continue with business as usual, fleecing the taxpayer.