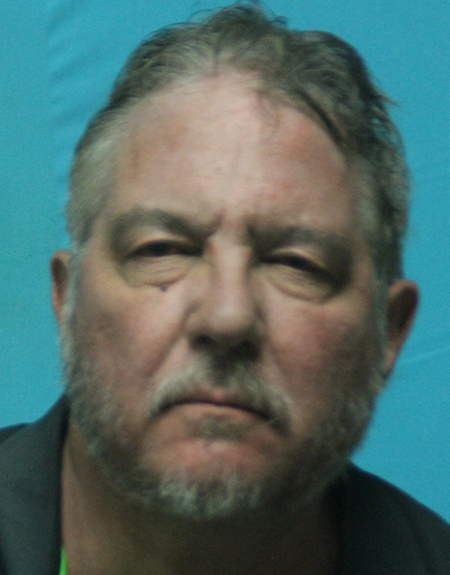 Driving While Intoxicated with a Child under 15 Years of Age, a State Jail Felony[/one_half_last] 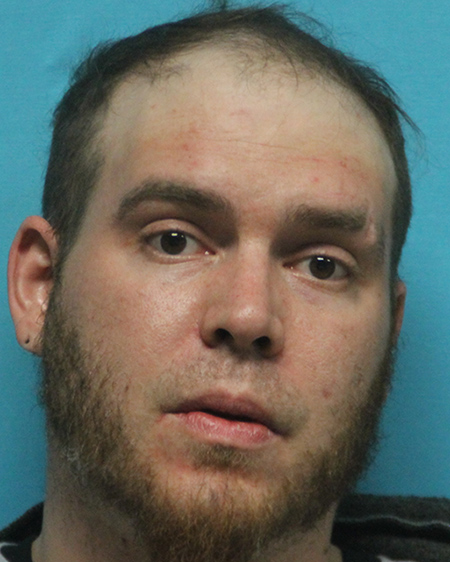 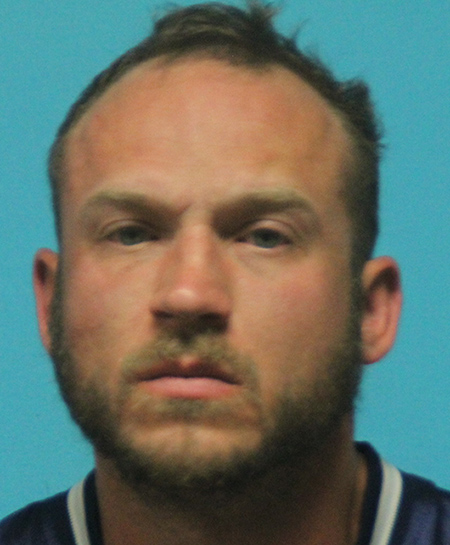 3.)  On an Arlington PD Warrant for Speeding,

4.) On an Arlington PD Warrant for Driving without a License,

Although LNO is not obligated to remove information based on the information below, as such information was obtained from Law Enforcement and was true and correct at the time of posting, you have another option, please read carefully.